Game Evolution is proud to present our Ultra Street Fighter IV Tournament in Dubai this November!

The GE International Street Fighter Tournament will feature some of the best players in the region competing for cash, prizes, and more! 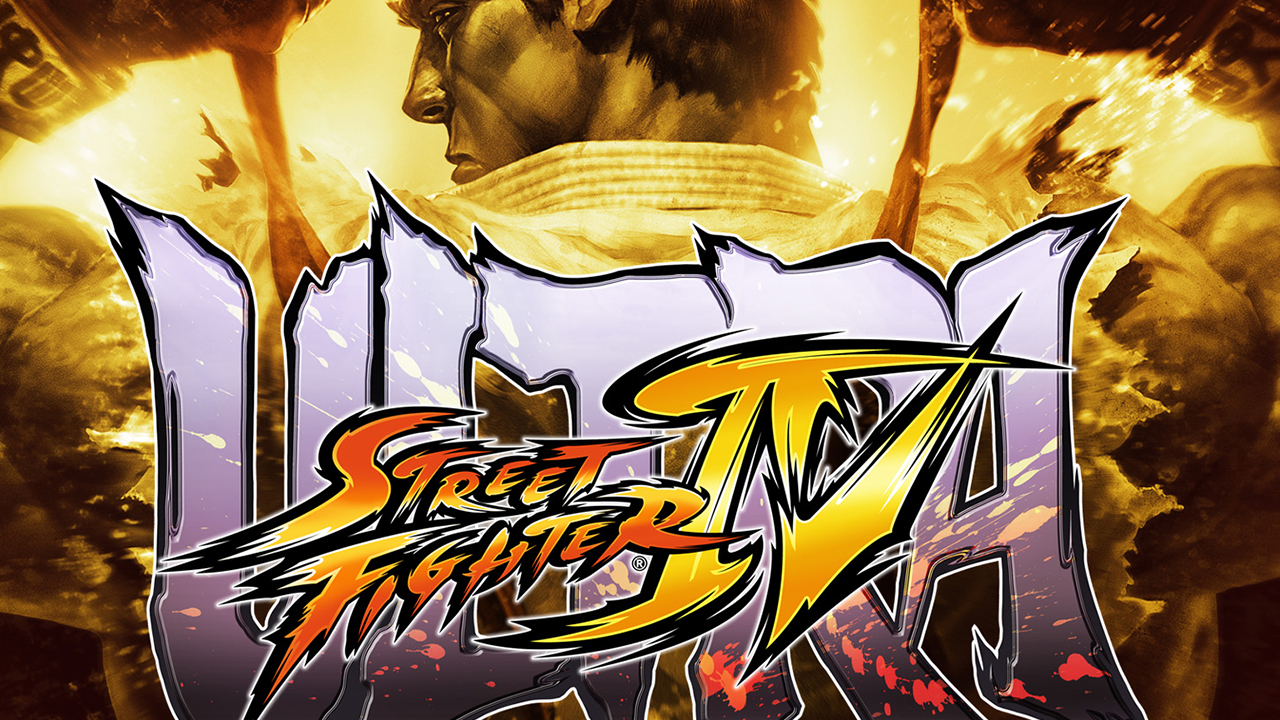 You will be required to bring your own controller or arcade pad with you. No controllers or arcade pads will be provided by the tournament organizer.

Think you have got what is takes to be the best? Are you ready for a challenge? Register yourself here to battle the best players from around the region.

For questions, comments, or more information please contact us at registration@gameevo.com

Win Condition:  The player that knocks out the other player or has the highest health at the end of regulation time is declared the winner.

Match Scheduling: All matches schedules are available on the website, listed by the tournament bracket.  If a Team needs to reschedule, they must contact their opponent and confirm a new match time.  If both Teams agree to reschedule the match within 48 hours of the original match time, both Teams must alert the Tournament Administrator and have the reschedule approved.

Non-standard game settings or third party applications that affect game play are not permitted. Players found using either will be penalized at the Tournament Administrator’s sole discretion, which may include Player suspension(s) or forfeiture of the match or round penalties.

Competing Players are not allowed to use abusive, offensive, or vulgar language at any point during a match. This includes pre-match, intermission and post-match periods as well.

Violators of these rules are subject to penalties at the Tournament Administrator’s discretion, which may include Player suspension(s) or forfeiture of the match or round penalties.

Game Crashes– In the event of any technical issue that may affect one or both Players due to game client, system, network, and/or power problems/issues,  Game play will be paused by the Tournament Administrator during the freeze time of the NEXT round until the client can reconnect OR 5 minutes passes, whichever comes first.

Game Leaving– In the event of any issues due to a Player’s actions, a penalty may be assessed to that Player in the sole discretion of the Tournament Administrator.  Penalties may include the offending Player receiving round penalties, or forfeiting the match.

The following actions will be considered unfair play:

An intentional quit or restart of the match in-game;

The use of any settings exceeding the standard and permitted settings;

Any intentional abuse of “pause” by a Player;

Any external conditions (Press, Team Leader, Player, Spectator, etc) that give an unfair advantage to a Player and/or Team;

Any intentional abuse of “pause” by a Player as determined by the Tournament Administrator;

Unsportsmanlike behavior or, in general, disruptive (e.g., shouting), inappropriate and/or unprofessional actions directed towards another Player (even inside the game);

Upon discovery of any Player and/or Team committing any violations regarded as unfair play, the offending Player, at the sole discretion of the Tournament Administrator, may receive a warning, round penalty, a forfeit loss or be disqualified from the Tournament.

During the course of the event, the Tournament Administrator may determine other actions to embody unfair play.

If your opponent does not show up within a 15 minute grace period after the original scheduled match time, you may report a forfeit win.

If you have wrongly been awarded a forfeit loss, you may challenge it within 2 hours of the originally scheduled match time, after which time your dispute will be discarded.

If no match has been reported within 2 hours of the scheduled match time and no support tickets have been opened, the higher seeded Team as listed on the tournament bracket will be advanced by default.

Any disconnection issues that cannot be resolved by the Players in the match must be brought to the attention of the Tournament Administrator immediately.

Once the match starts, Players will not be able to dispute a match on the grounds of match settings.

All match disputes must be filed within 10 minutes after the match’s conclusion, and must include replays and screenshots if applicable.

The Tournament Administrator may be contacted by filing a support ticket on the support page.

The Tournament Administrators reserves the right to modify the rules as needed. This includes changes due to software updates or releases, event organizer decisions and all other changes deemed necessary to run a successful tournament. Players are responsible for checking the rules on a regular basis and prior to the event in order to ensure they are in complete compliance.

Players must understand that rules listed are guidelines to ensure fair and competitive play and are subject to interpretation by the administrators based on the spirit of the game.